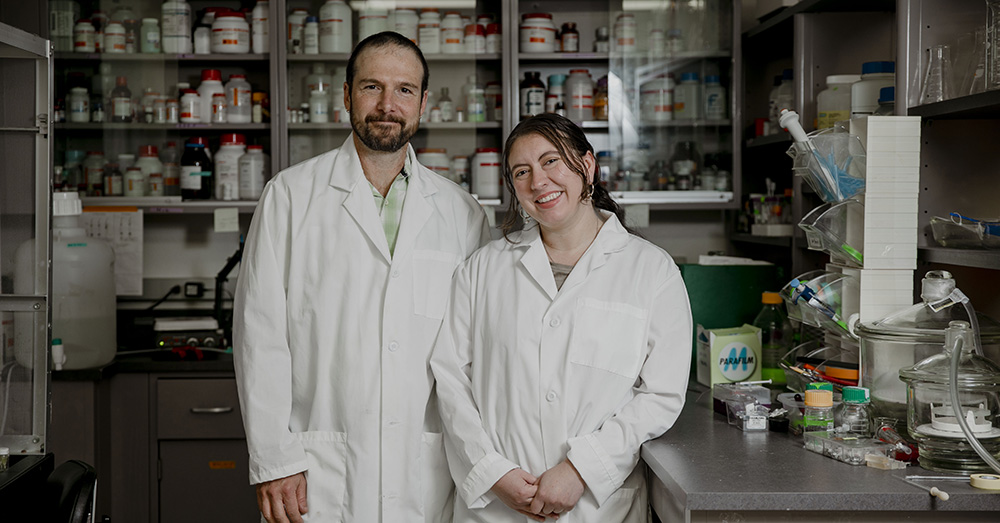 In a recently published research article, Pablo Artigas, Ph.D., from the Center for Membrane Protein Research at the Texas Tech University Health Sciences Center (TTUHSC) School of Medicine’s Department of Cell Physiology and Molecular Biophysics, and a team of collaborators applied functional and structural analyses to investigate what structural features of proton/potassium (H+/K+) pumps and sodium/potassium (Na+/K+) pumps lead them to regulate the passage of salts across membrane barriers. 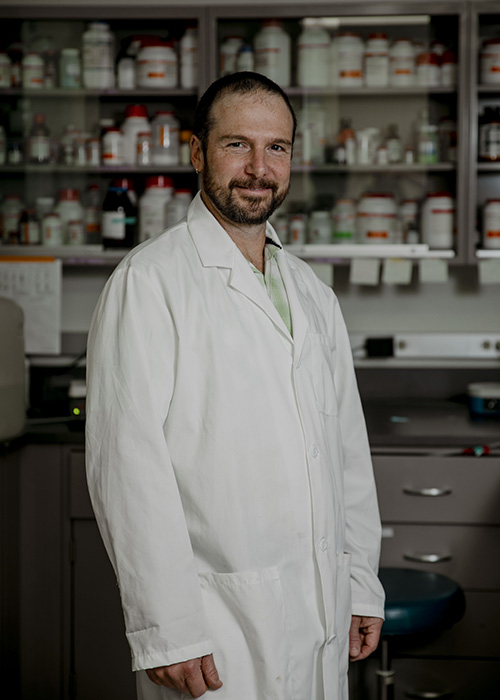 In every human cell, the Na+/K+ pump transports two potassium (K+) ions into the cell and brings out three sodium (Na+) ions. The concentration gradients for these ions are needed for electrical signaling in the brain, heart and muscle, and for the intake of nutrients and regulation of intracellular concentrations of calcium and protons in all cell types. The four types of Na+/K+ pumps localize to different tissues. Disease mutations within three of these Na+/K+ pumps cause neuromuscular, cognitive, endocrine or cardiovascular disorders. 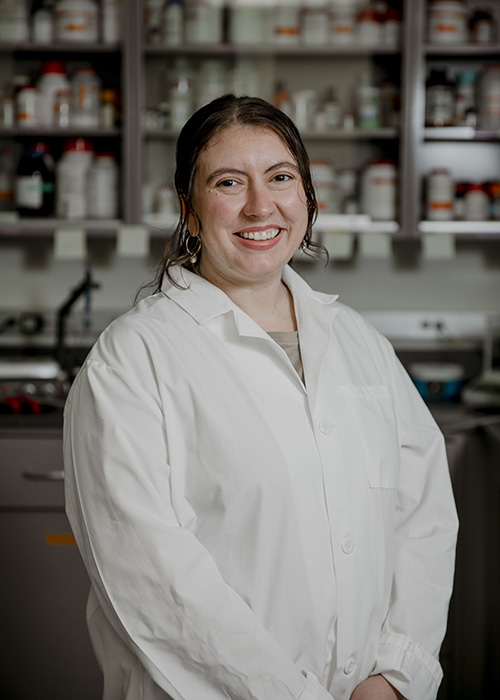 o H+/K+ pumps have slightly different ion-recognition sites and are expressed on the apical side of many epithelia, where they transport one proton (H+) out of the cell and bring in one potassium (K+) ion. The gastric H+/K+ pump acidifies the stomach and is the target of omeprazole, an antacid drug. The non-gastric H+/K+ pump participates in K+ reabsorption and contributes to acidification of the airway, an important part of cystic fibrosis pathology.

“The two proteins (H+/K+ and Na+/K+ pumps) are about 70% identical, so we looked at what minor differences could be responsible for the difference in the selectivity and in the number of ions that are transported,” Artigas explained.

The study determined that simultaneously replacing amino acid residues at four spots within the non-gastric H+/K+ pump with those present in the Na+/K+ pump is enough to transform a protein that normally transports one proton for one potassium into one that transports three sodium for two potassium, giving new insight into how these proteins select the ions they must transport. 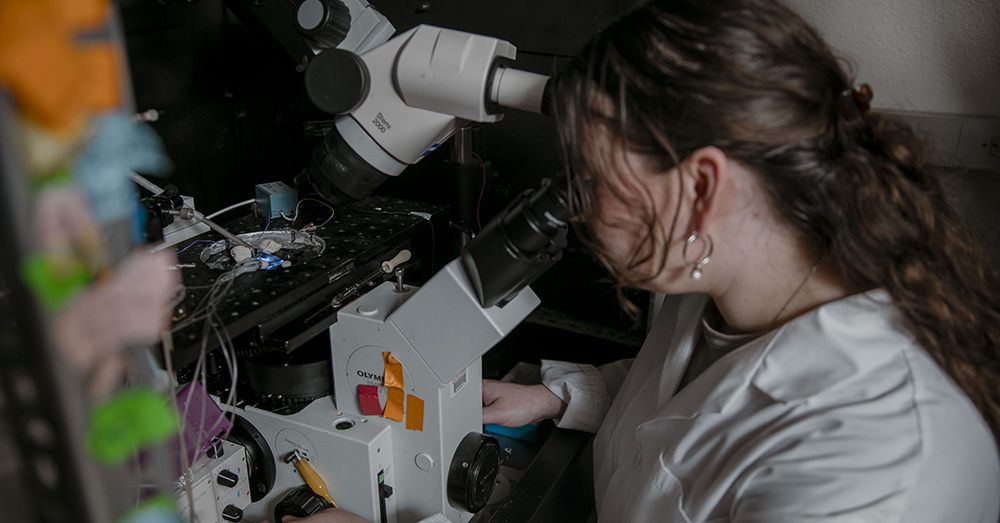 “To the best of our knowledge, this is the first demonstration of changing a protein that exclusively transports H+ is transformed into a protein that exclusively transports Na+,” Artigas said. “We think it could help others conducting similar types of work with other membrane proteins to design a similar change to the selectivity between Na+ and H+. We can do it one way, but we are now trying to do it the other way: come from the Na+/K+ pump to the (non-gastric) H+/K+ pump.”

The importance of the non-gastric H+/K+ pump in the body remains largely unknown, but it is known that its inhibition prevents airway infections in an animal model of cystic fibrosis.

“In addition to transforming one type of protein into another, thanks to our structural-biologist collaborators in Japan, we determined the structure of the non-gastric H+/K+ pump,” Artigas said. “This structure could be used to develop specific inhibitors to effectively treat cystic fibrosis patients.”

Now that Artigas and his collaborators have successfully converted the non-gastric H+/K+ pump to a Na+/K+ pump, they are attempting several other conversions using the gastric H+/K+ and Na+/K+ pumps.