Living Scared: Why Do We Enjoy Horror Movies, Dangerous Activities?

Living Scared: Why Do We Enjoy Horror Movies, Dangerous Activities? 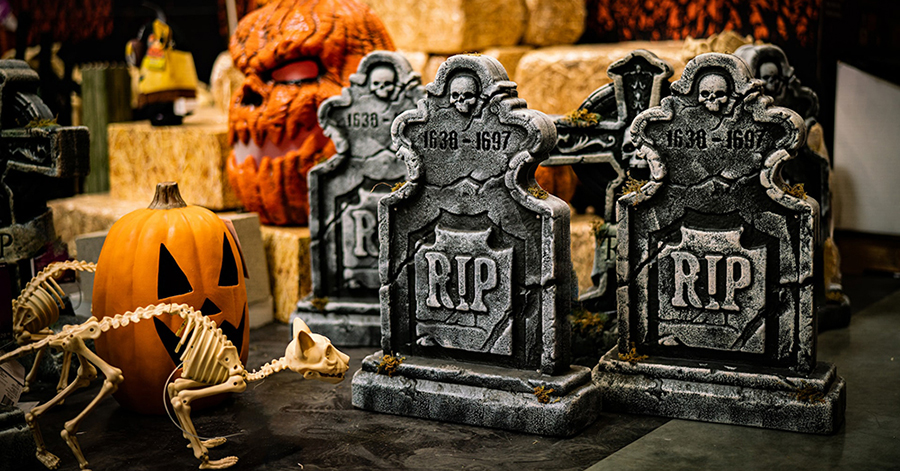 Many of us look forward to October, anticipating Halloween and all of its scary images, ghostly tales and haunted houses. But for others, enjoying the scarier things in life is a year-round activity.

So what is it about horror movies, ghost stories, true crime shows or thrilling adventures that keeps some people coming back for more? Natalie Scanlon, Ph.D., L.P., a clinical psychologist for the Texas Tech University Health Sciences Center (TTUHSC) School of Medicine, suggested several reasons why some enjoy having their spine tingled on a regular basis.

“A lot of us feel anxiety about various things in the world, and when we voluntarily subject ourselves to scary things, we feel like we have the control while still experiencing some of those anxiety provoking things,” Scanlon said.

According to Scanlon, there are other reasons some people may enjoy getting scared:

Scanlon said those who intentionally seek activities that produce elevated adrenaline or endorphin levels do so because those types of activities not only tap into the sympathetic nervous system, they also affect the amygdala, the part of the brain that determines possible threats, decodes emotions and stores fear memories. Neuro imaging studies have shown that people who enjoy activities others deem too risky, such as sky diving, rock climbing or driving fast, have structural differences in parts of the brain, such as the amygdala, that keeps them from feeling fear as much as the average human.

As with most things in life, Scanlon said watching scary movies or participating in risky activities may be beneficial in moderation. She advises patients to ascertain how they feel before, during and after the activity.

“If it serves as a short-term need to address some of those endorphins, I think it’s fine,” Scanlon contended. “I think for other people, though, it tends to be an escape from their normal lives, and it tends to be an avoidance pattern. That’s where I would say maybe scale back on how much time you’re spending watching those things or doing those things.”

Scanlon said it’s also important for people to understand the difference between fear and anxiety. Fear is meant to be short term and is what we feel when there’s an actual threat or a danger in our environment. Anxiety is an emotion also rooted in fear, but it lingers on long after the danger is gone. If the short-term fear produced by such activities leads to long-term anxiety, that might be another indication to scale back.

One activity that gained traction during the COVID-19 pandemic and remains popular is binge watching true crime shows that often deal with violence and murder. While many people may find these shows too scary and realistic, others may find them exhilarating. Scanlon said it goes back to functionally assessing why one is drawn to true crime and making sure it’s a moderate entertaining part of life.

“I would also begin to be concerned if watching or listening to true crime is taking up many hours of the day, if it’s impeding (on) other activities or (if) it’s essentially allowing the person to escape their own life for a significant amount of time,” Scanlon added.

When short-term fear does produce long-term anxiety, Scanlon often turns to exposure-based therapy to help patients overcome fears such as speaking in public, flying or an aversion to heights. Exposure-based therapy also can help address other afflictions such as obsessive-compulsive disorder, generalized anxiety disorder, eating disorders and post-traumatic stress syndrome.

“Those are things that if we’re so fearful of them that we avoid them and feel like we can’t do them, it’s going to get in the way of our activities,” Scanlon said. “I think conquering those fears is really important.”

On the other hand, Scanlon said there is at least anecdotal evidence showing that people who partake in scary or more dangerous activities do so for many reasons, including:

“Hopefully you’re around people who just respect your boundaries for what they are,” Scanlon said. “I think this is a really fun time of year, but also a time of year to be cognizant of the scary things that we experience other times of the year, too. A lot of scary things have happened in our state and in our country, so while this can be a really celebratory time and fun time of the year, just be cautious about people's experiences.”