Kicking the Habit Puts the Heart Into the Great American Smokeout

Kicking the Habit Puts the Heart Into the Great American Smokeout 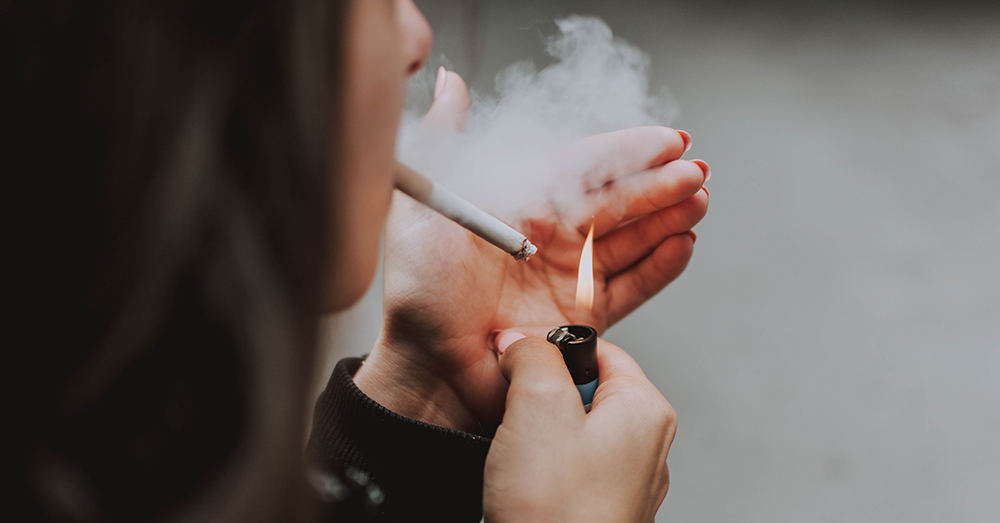 It is estimated cigarettes annually lead to the death of more 480,000 people in the U.S., and the latest numbers from 2018 show cigarette smoking cost American economy approximately $372 billion in lost productivity and another $240 billion in health care costs.

The Great American Smokeout, which the American Cancer Society began in 1977, has no doubt motivated many smokers to kick the habit, as the old slogan once implored. And though the annual campaign continues to be observed 45 years later — Nov. 17 is the date for the 2022 Great American Smokeout — the percentage of smokers in the U.S. still hovered at 12.5% as recently as 2020. In fact, smoking cigarettes is still the country’s number one cause of preventable death and disease.

By now, many Americans are aware of the risks smoking poses to the lungs, but Scott Shurmur, M.D., a cardiologist for Texas Tech Physicians and chair for the Department of Internal Medicine at the Texas Tech University Health Sciences Center School of Medicine, said the effects on the heart from the approximately 7,000 chemicals found in the average cigarette are just as stark. Those effects also can increase risk for those exposed to secondhand smoke if the exposure is direct and significant. 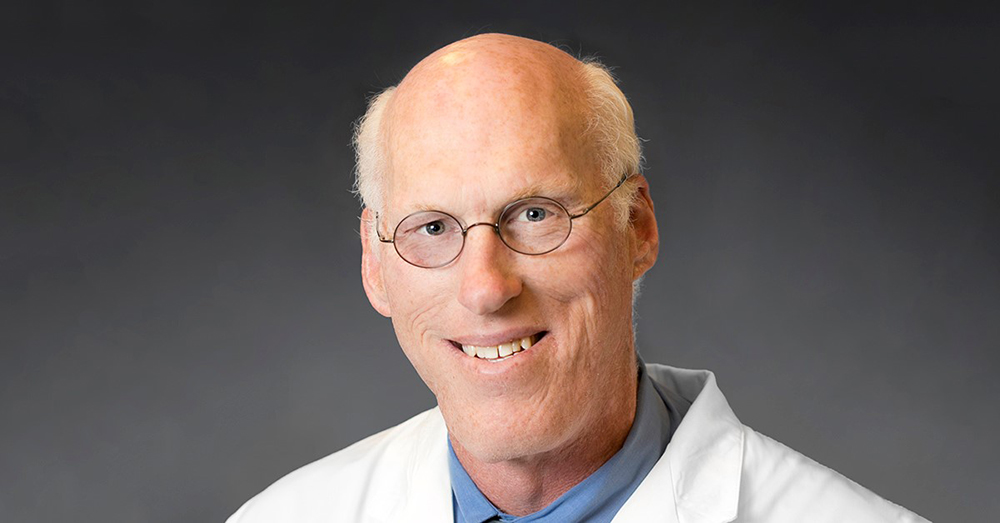 “Many of the chemicals in tobacco smoke contribute to the buildup of blockages called atherosclerosis in arteries in the neck and the brain and the arteries that supply the heart,” Shurmur said. “Those plaque build- ups can rupture, and it’s the rupture of those plaques that often results in a heart attack and sometimes a stroke.”

Nicotine acts as a mild stimulant, and Shurmur said stimulants in general are not a good thing for heart disease. They can make cholesterol-like deposits in arteries, known as plaques or blockages, more likely to rupture. When those plaques rupture, the platelets on top of those ruptured plaques can form clots, and if the clots become too big and too complete, and there's no blood flow at all in the artery, and a heart attack can ensue.

“Smoking makes those platelets stickier and more likely to aggregate, to stick together and form bigger clots,” Shurmur explained. It (smoking) could increase the likelihood of a heart attack occurring should plaque rupture in the first place.”

There are several symptoms of heart disease and heart attack, including angina, the pain that often leads to the classic scene of someone clutching their chest. Angina is often described as a pressure-like sensation in the center of the chest, but Shurmur said it can occur anywhere above the waist such as the jaw or one of the arms, especially the right arm. The risk is elevated if the angina occurs during a period of overexertion when we may be asking our heart and body to do more.

“Having extreme symptoms, such as hardly being able to get around the room without resting, that's more of a symptom of what’s called heart failure, which is an odd term,” Shurmur opined. “We think heart failure means the heart fails; that’s done, you're over. But really, it means the heart is beginning to fail and no longer pumping at optimal capacity.”

When it comes to smoking, Shurmur said there is good news for those wishing to quit. If a smoker decides to stop, it takes about seven years for the risk of lung cancer to be identical to that of someone who never smoked. However, the risk of having a heart attack drops virtually the day you stop smoking.

“The influence of the chemicals on plaque rupturing and on the platelets in terms of their stickiness goes away immediately when you're no longer exposed to the tobacco and the smoke,” Shurmur added.

To reduce the risks of heart attacks, heart disease and heart failure from activities other than smoking, Shurmur also offered the following tips:

“Seeing our health care providers regularly helps keep track of things like blood pressure, cholesterol, weight, fitness, blood sugar and more,” Shurmur stressed. “We do a good job maintaining our cars; we need to do just as good a job maintaining our bodies and a lot of heart disease can be prevented.